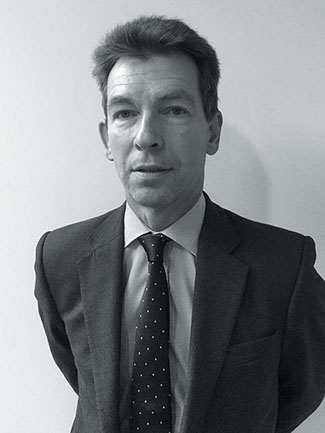 Back To Our People

Richard joined Dron & Wright in 1993 as a Surveyor in the City Agency team, working alongside Andrew Simpson and Steve Dark.

Richard was primarily involved in City leasing work at this time, working on instructions for clients such as British Land, Amec Developments Limited and Standard Chartered Bank.

Richard progressed through the ranks and was made a Partner of the firm in 2000. He is now responsible for the City Agency Department with his principal focus being on the acquisition and disposal of commercial office premises within the City core, as well as the City fringe markets.

His areas of expertise include:-

• Hobbies include sailing, speedboats and motorbikes